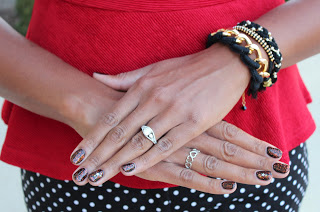 
Lately it's been getting pretty cool here in Indiana, but today the weather reached into the high 70's, so I thought that I would wear a pair of capris one last time until next spring.  I bought a red peplum at Forever 21 several weeks ago and I have been dying to wear it, so when I heard the weather would be really nice, knew I had to wear my polka dot capris about with my red peplum top.

I decided to wear my peplum and capris with a pair of black flats, my Gucci hobo, and black & gold accessories.


Want more Lillies & Silk?  You can find me on Bloglovin, Instagram, and Twitter@lilliesandsilk...Enjoy!! 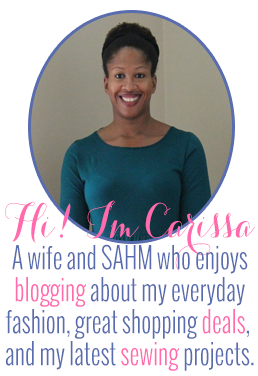 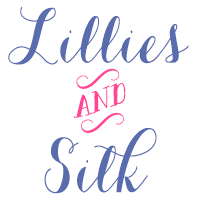 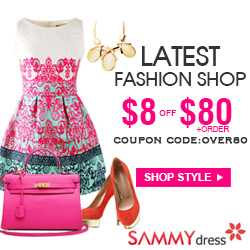